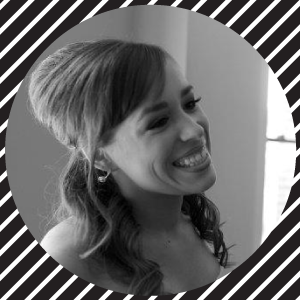 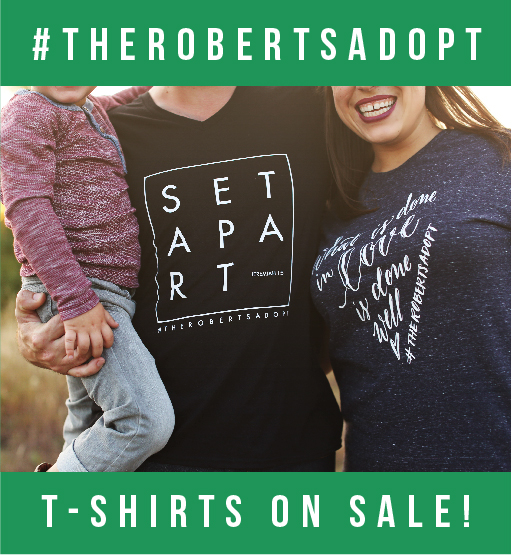 All graphic elements and layouts are created specifically for Intention & Grace and should be credited appropriately if shared or reposted.

Similarly, I want to give credit where it is due in all of my own posts. If you notice any elements or work that is improperly credited, please send me a quick note and I will gladly update the post information.

Now have fun, and get inspired! 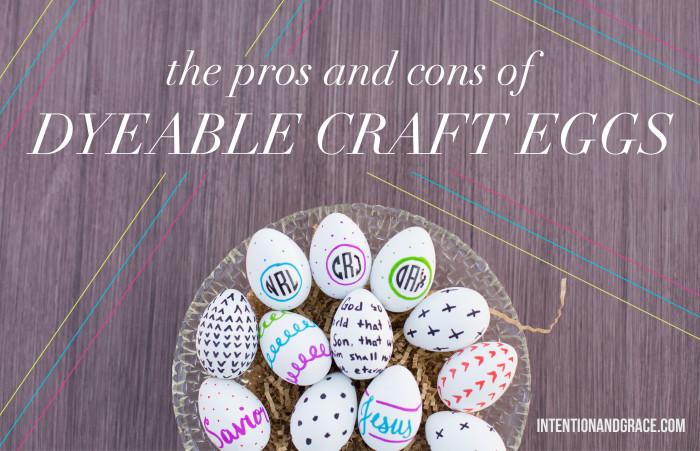 This year I have seen dyeable craft eggs popping up all over the place (Michaels, Hobby Lobby, Walmart, etc.) and they are cheap! I snagged these from Walmart for $2 a dozen, which is about what I would spend on real eggs, but I can use these every year. I was so excited to take them home and create some beautiful things with my family, but after a bit of trial and error discovered these eggs, although pretty and fun, are definitely not an egg substitute. Since they are pretty new, I thought I’d share my pros and cons for dyeable craft eggs if anyone else wants to give them a shot.

1. Great for toddlers and kids! We dropped several of these along the way and none of them broke! Dax just loved helping and I felt better about letting him be in control without having to worry about several cracked eggs.

2. They don’t expire. These eggs won’t start to stink up the house after a few days, and you can store them away for next year!

3. The dye is instant. Craft eggs don’t darken if they sit in the dye longer, so the dyeing process goes rather quickly. Simply dip and dry. No need to wait on an egg to get to the desired shade, you’re already there.

1. They are super light! They float, so if you want them to be covered in dye, you have to spoon it around the egg rather than simply drop it into the dye like you would with a normal egg.

2. You can’t use water. For the colors above we could only use vinegar with the dye tablets. The problem with this was that 4tsp of vinegar is really just not deep enough to dye a whole egg. The require lots of swishing and spooning to cover an egg in dye, making it a bit more frustrating than normal egg dye which allows for 1/2 cup water to be added.

3. They don’t dry quickly. The dye seems to linger on these for a long time, not absorbing into the craft eggs like normal eggs do, so even after several minutes of “drying” I would pick an egg up to see that it was still dripping quite a bit at the base. I also found that if you overlap two colors they sometimes bleed together unless they have had significant dry time.

After playing with the craft eggs and the dye for quite some time this week we found four fantastic ways to use them in your home.

1. Solid coloring: Simply roll these around in the dye until completely covered and then set aside to dry. The pastels are beautiful and great for decorating with or use in an easter egg hunt. 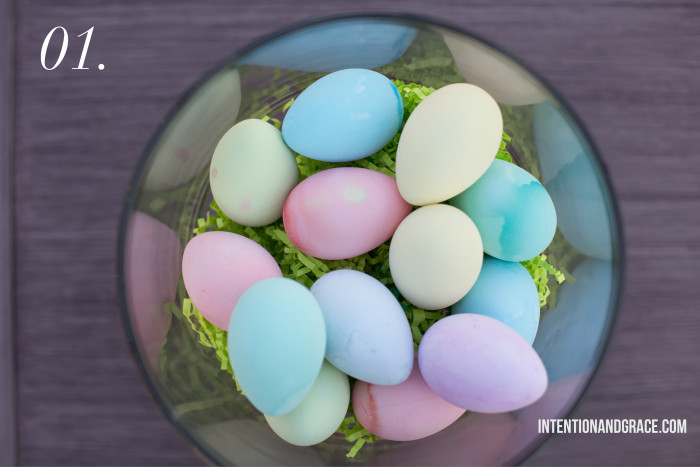 2. Dip dyeing: Since the dye is very shallow we would tilt the cup or bowl then dip the egg in and set aside for drying, after a few minutes (5-10) turn over or around and dip another side. While one egg is drying get some others started or work on a different dying technique so you don’t have to wait around. I love the shapes you can create with this technique. 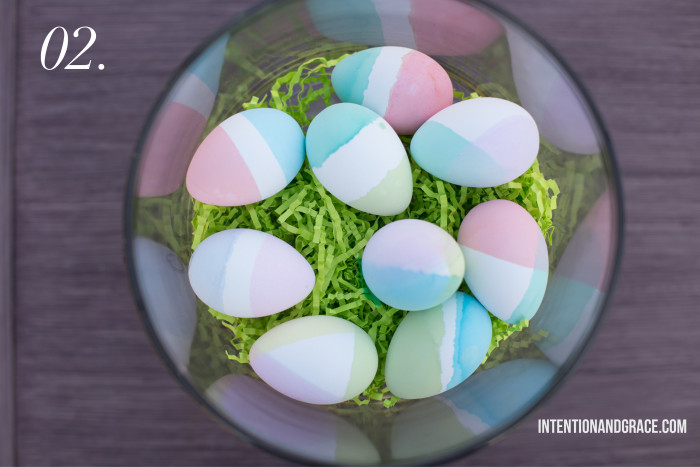 3. Watercolor: For these we grabbed a simple watercolor set by Crayola. The eggs absorbed the paints wonderfully and Dax had such a fun time painting away. I love how they turned out! 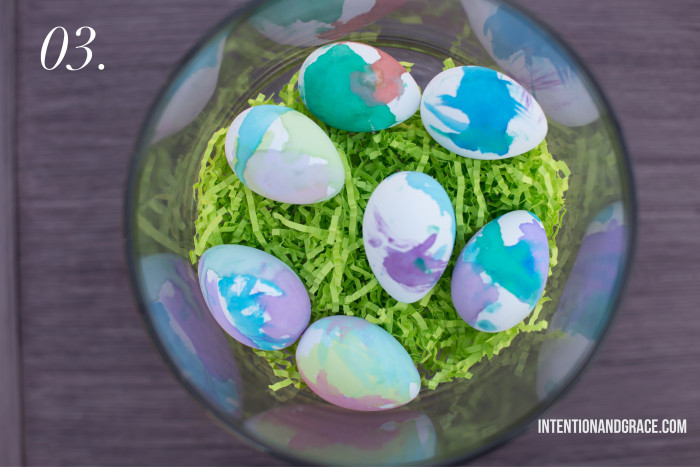 4. Sharpie: We used sharpie brush markers (my new obsession) to create fun swirls, dots, patters and calligraphy. Don’t worry about being too fancy with these, I think they more they look hand drawn, the better. I also found a fun little set of monogram stickers to create some with our initials on them. 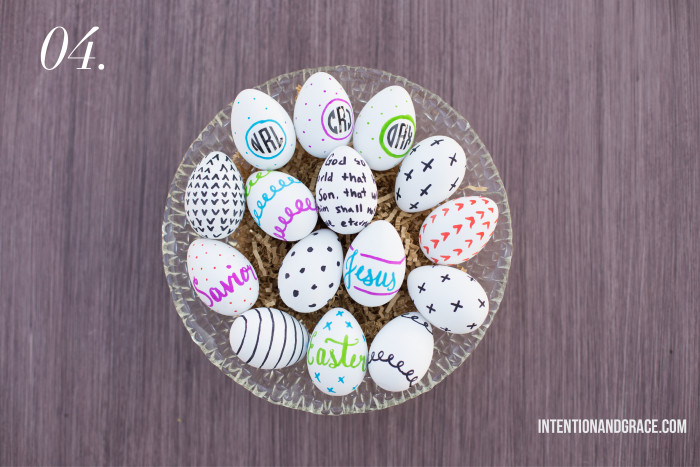 Have you used these dyeable craft eggs before? Share some fun techniques you used! 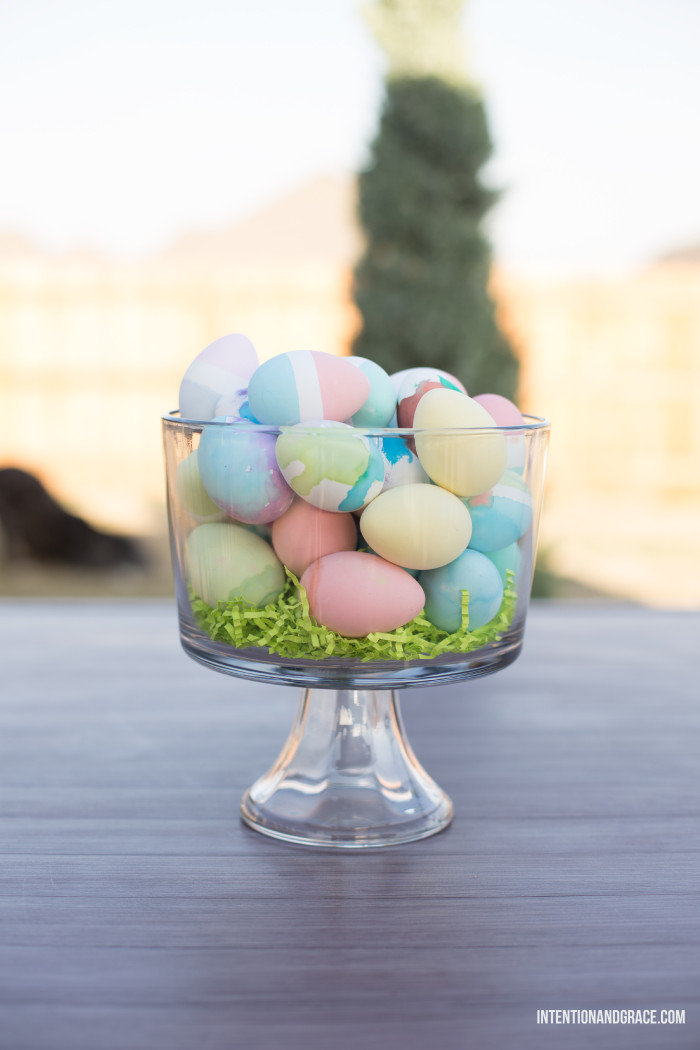